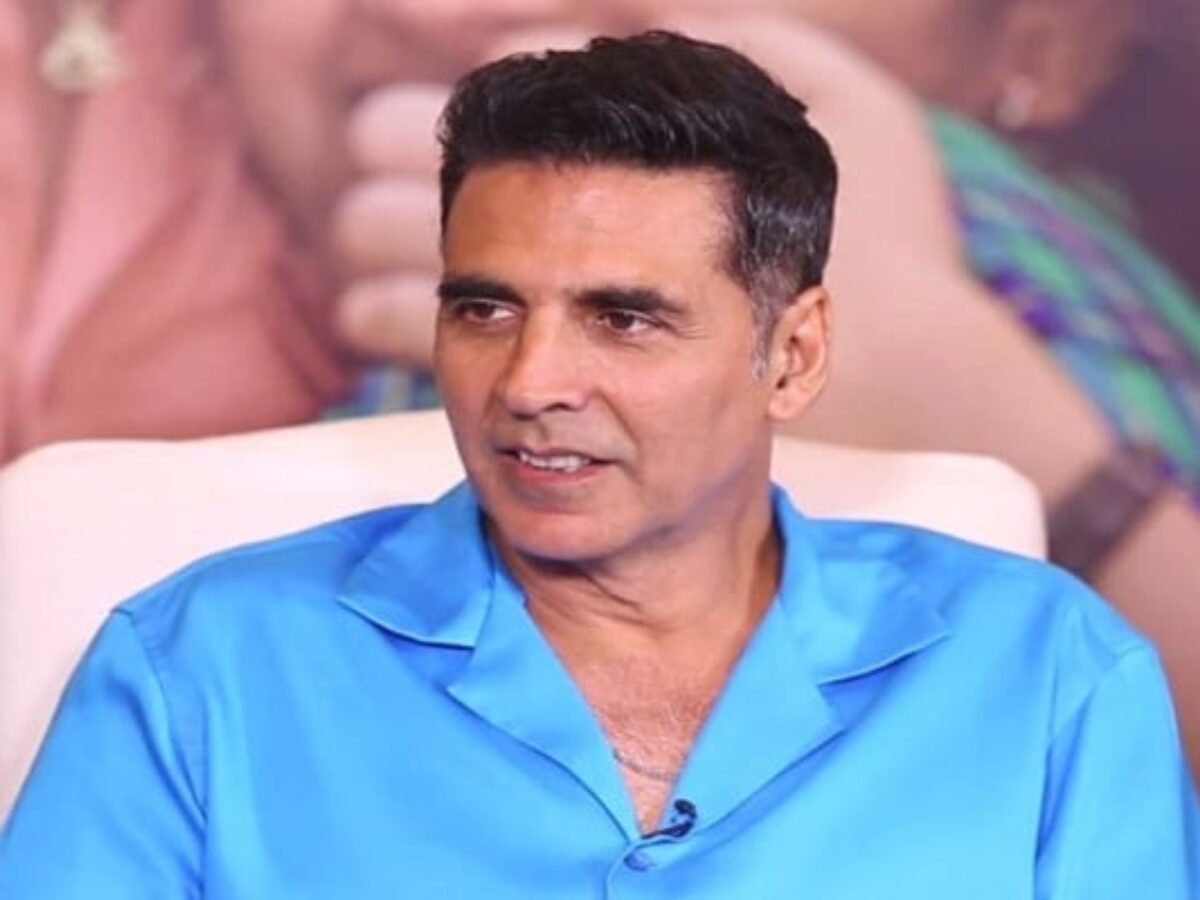 Monday marked the conclusion of the 9-day 53rd International Film Festival of India (IFFI) in Goa.

The closing ceremony at the Dr. Shyama Prasad Mukherjee Stadium near Panaji was attended by, among others, Akshay Kumar, Chiranjeevi, Asha Parekh, and Union Minister Anurag Thakur.

According to Akshay, “India is well on its way to becoming a superpower. India produces the most films, and our films are produced in the majority of languages. Thank you to IFFI for bringing our films to an international audience.”

Ayushmann Khurrana, an actor who also attended the ceremony, told ANI, “The IFFI is always a great time. I believe that Goa combines perfectly with entertainment because you feel so good. This place has a great vibe.”

The actor from “Dream Girl” is currently promoting his upcoming eccentric thriller “An Action Hero.”

Speaking to ANI about his film, Ayushmann said, “An Action Hero is a truly unique film for me.” It is a form of reinvention for me, as this is my first foray into the action genre. On December 2, it will be released in theatres, and I am very excited.”

Since its inception in 1952, IFFI has been held annually to provide a common platform for the finest international cinema and to promote the superiority of film art. It is coordinated by the Union ministry of Information and Broadcasting’s Directorate of Film Festivals in Asia.
During the nine-day festival, 280 films from 79 countries were shown. These included 25 feature films and 20 shorts from India in the ‘Indian Panorama’ section, while 183 films were part of the festival’s international programming.

Under the auspices of the International Film Festival of India (IFFI), the ‘Indian Panorama’ was introduced in 1978 to promote Indian films as well as the country’s rich culture and heritage through the medium of film.

Since its inception, ‘Indian Panorama’ has been dedicated to showcasing the finest examples of Indian cinema.

READ: Shehnaaz Gill poses with Munawar Faruqui, who describes her as “beautiful at heart”

Shehnaaz Gill poses with Munawar Faruqui, who describes her as “beautiful at heart”