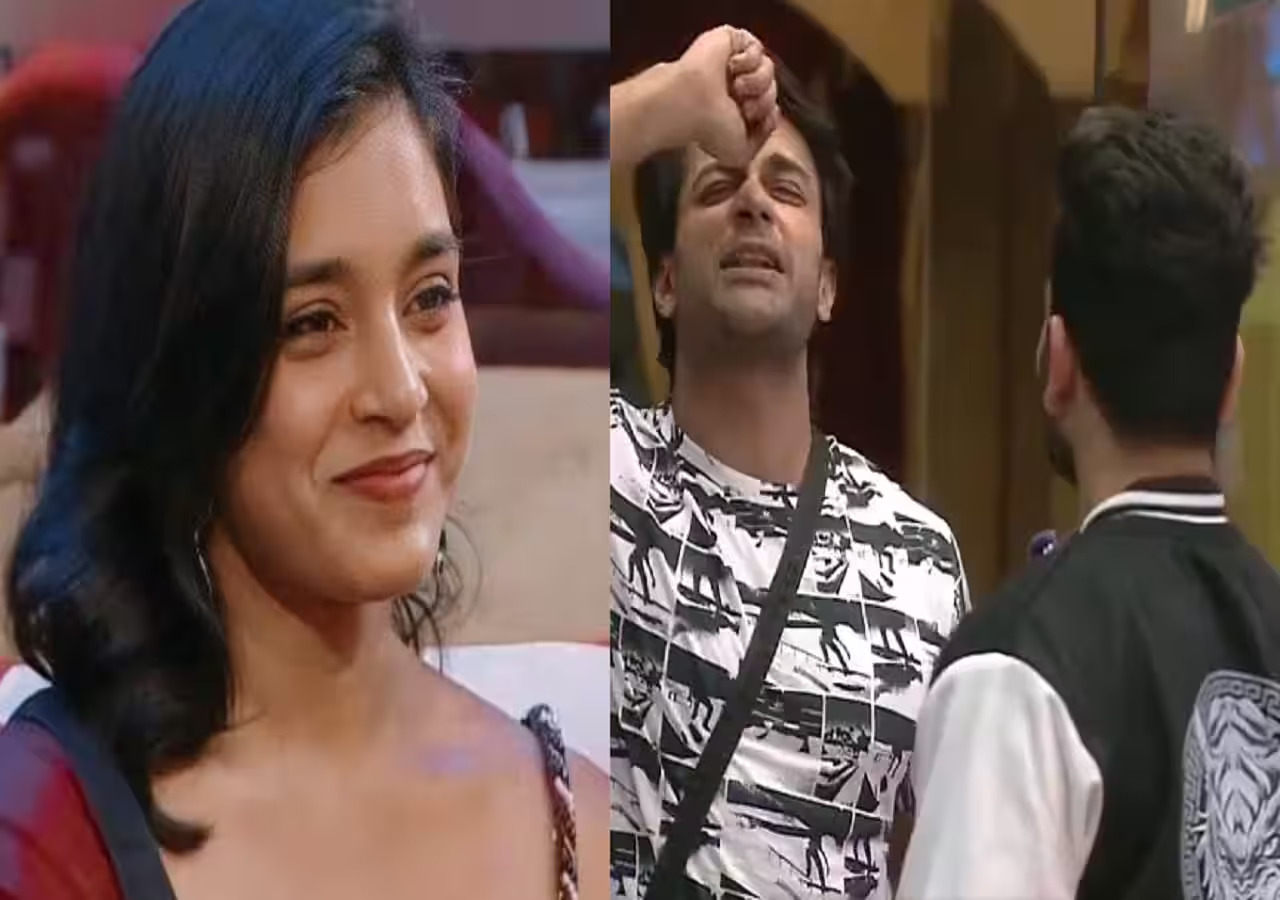 Shalin Bhanot and Tina Datta got into a huge fight on last night’s episode. Both actors attacked the other and got very personal. Shalin said bad things about Tina’s character, and then Tina brought up his private conversations with her about his ex-wife Daljiet Kaur. The fight got mean and dirty. After the fight, Shalin was seen telling Shiv Thakare that Tina was the one who broke up his friendship with Sumbul Touqeer Khan by making him think that there was something between them and that she liked him when there was NOTHING between them.

Sumbul Touqeer fans are pleased that Shalin finally told the truth and say that they are now in sukoon. Sumbul has said from the beginning that she not only respects Shalin and doesn’t have any feelings for him, but in the end, the truth wins out and it comes out.

Sumbul has slowly become the strongest contestant, and fans love the way she plays while staying true to herself. They say that she now needs to win the show. Having said that, would then Sumbul and Shalin get back together based on the most recent episode? Sumbul, on the other hand, doesn’t want to be friends with Shalin again like in the previous episodes.

Related Topics:biggbossbiggboss16bollywoodseetageetaShalinBhanotshivthakreSumbulTouqeertina dutta
Up Next