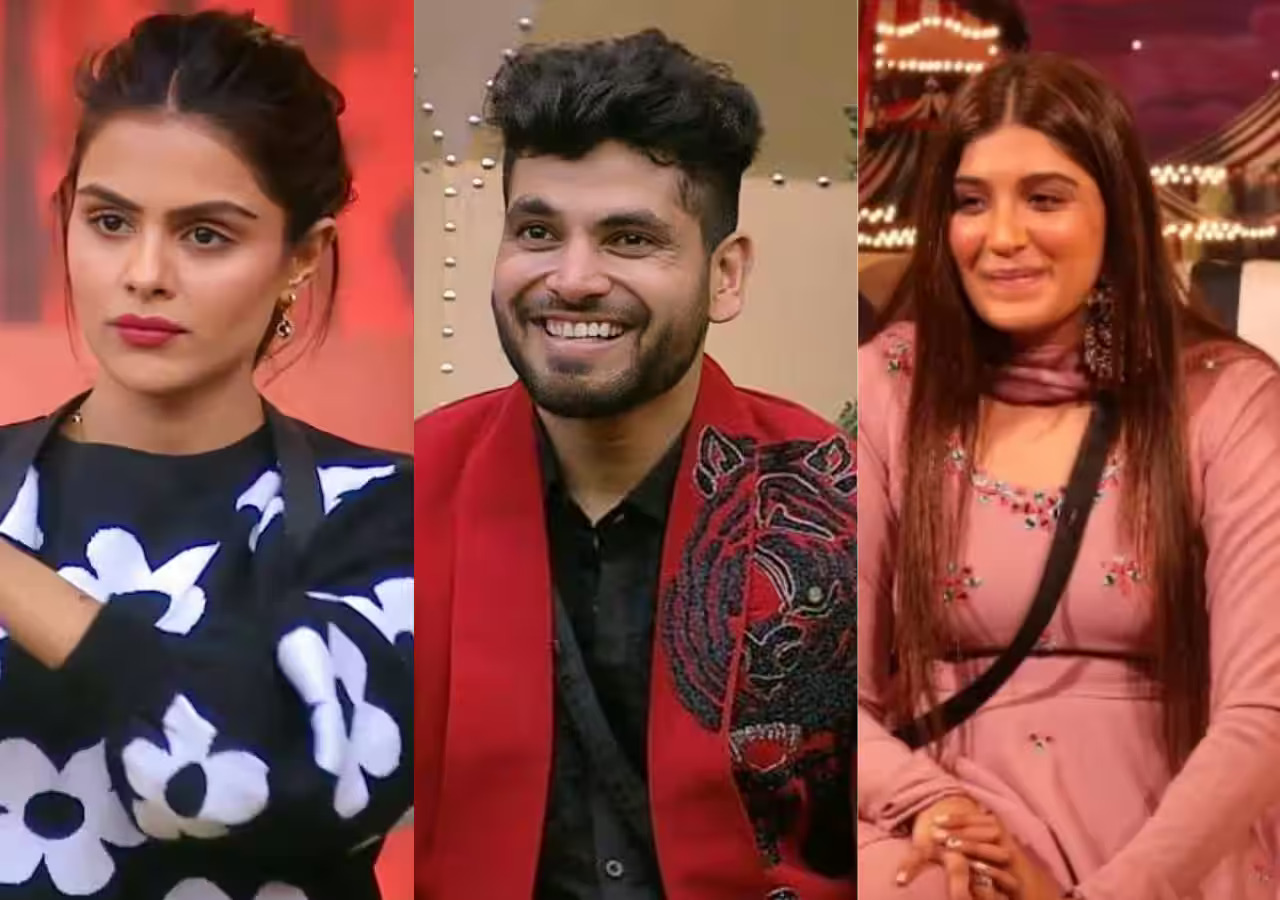 Shiv Thakare has been dubbed a Game Changer