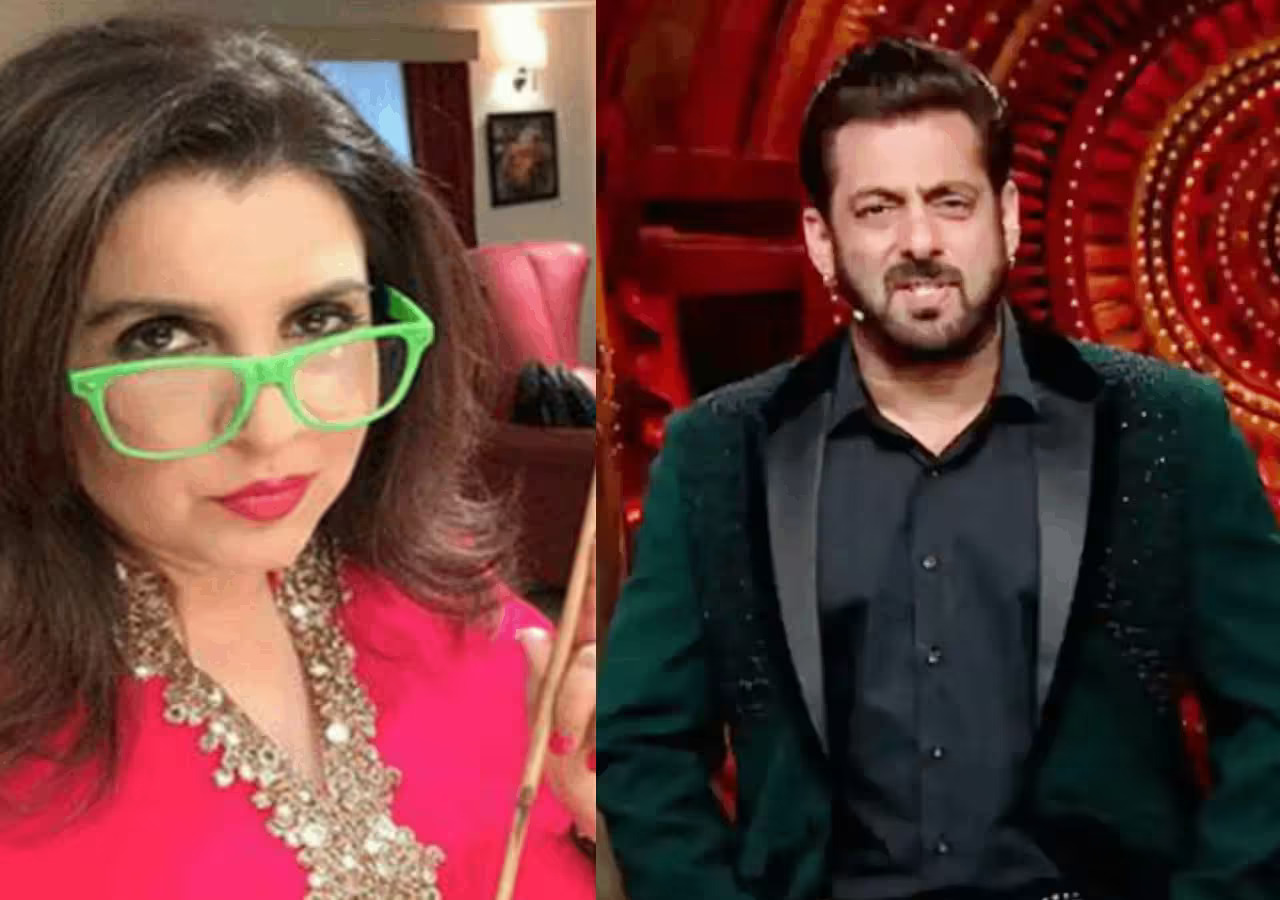 Farah Khan will take over as host of the show for two weeks while Salman Khan is away. We all know that Bigg Boss 16 has been given a second season, and it looks like Salman Khan has other work to do.Salman Khan plays a big role in Bigg Boss. The controversial show is made more interesting by the host and host. Salman Khan and his Weekend Ka Vaar specials get the most TRPs even when Bigg Boss 16 is on. Well, but fans of Salman Khan should know something sad.

Khabri said that Salman Khan won’t lead the show until the big finale. He’ll be back to host the show’s last episode. Sajid Khan is no longer on Bigg Boss 16, so Farah Khan will be in charge until then. Farah Khan has been the host of the show in the past because she loves Bigg Boss so much. Salman Khan has projects like Kisi Ka Bhai, Kisi Ki Jaan and Tiger 3 to work on. He seems to have just given Farah the job for a few weeks, and then he will be back on the show.

Farah Khan had been in the Bigg Boss 16 house for the last time to see her brother Sajid Khan during family week. When they first saw each other, they both cried hard. Last Sunday, Sajid Khan left the Bigg Boss 16 house. He left on his own because he was about to start filming his new movie, 100%. Sajid Khan will be back on a movie set as a director for the first time in four years.