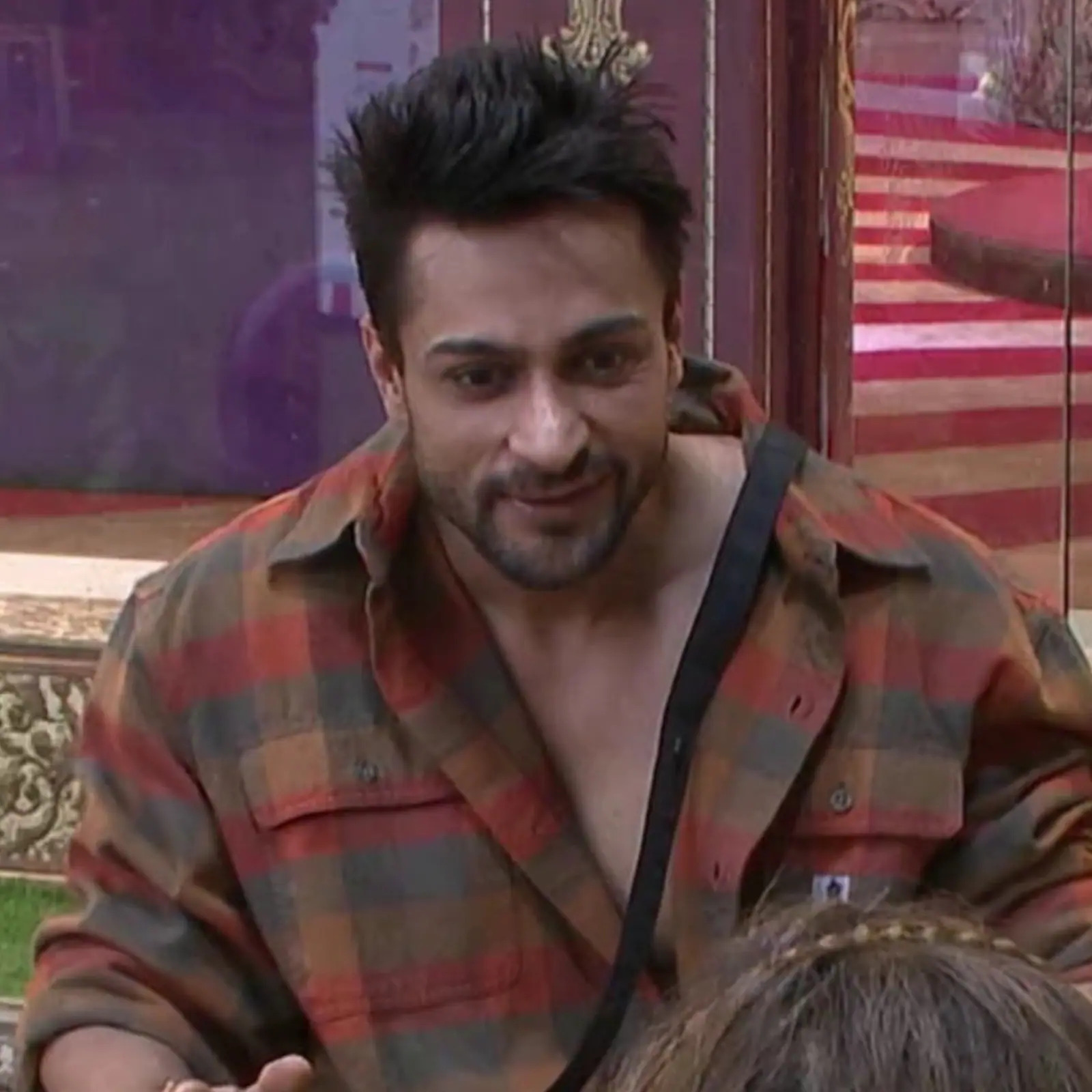 Shalin Bhanot suffers a great deal as a result of Tina Datta and Priyanka Chahar Choudhary’s bullying of him in the previous episode of Bigg Boss 16 and their infliction of his loneliness. Eventually, even Archana Gautam and Shalin fight after she tells him to be polite and stay out of her personal conversations.

Later, Shalin walks into the garden and tells Shiv but instead MC Stan that Tina and Priyanka are trying to break him down by making him look bad. Shalin says to Shiv, “Priyanka is doing this purpose to make me think she is angry.” She keeps saying that I’m doing this to get into the Mandli.” Then Shiv and MC Stan tell Shalin that they’re only helping him because they care about him and don’t want him to be alone.

Later, Nimrit comes into the room and talks to Shalin. She informs him that she told Tina to act like an adult and stop making fun of him for no reason. Shalin cries in front of Nimrit as well as says that all these two girls are bad. Nimrit tries to make him feel better. She tells Shalin to tell her if he feels bad about something.

Later, in the garden area, Shalin asks Shiv and MC Stan to put him forward as a candidate because he can’t last 4 more days. Shalin also says, “Please put my name forward now to show me I’m wrong. When I talk to people, I always get blamed. Please put me forward, or I won’t be able to make it through the next 4 days.”