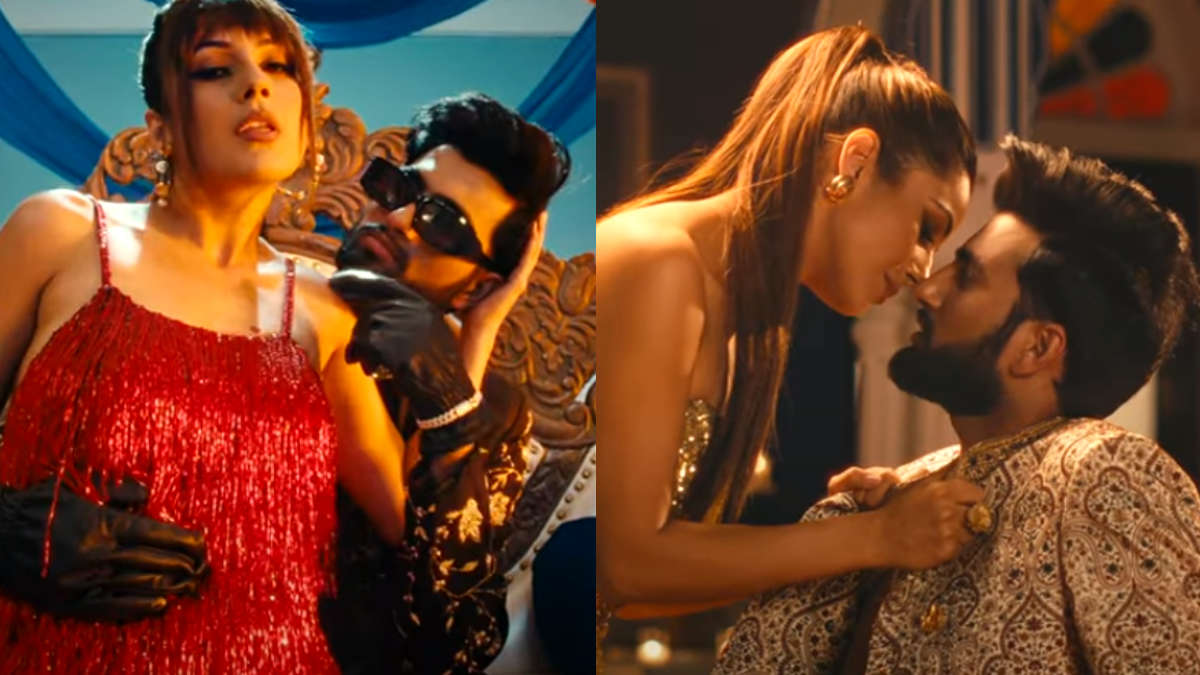 Shehnaaz Gill’s new song “Ghani Syaani” was released yesterday (5 December), and while many of the actress’s fans were blown away, the same could not be said for some Internet users. Shehnaaz shared on her social media account a clip from the song in which she can be heard singing in Haryanvi. The actress’s appearance in the clip is strikingly similar to Katrina Kaif’s in the Phone Bhoot song “Kinna Sonna.” This resulted in some Internet users mocking the actress for allegedly attempting to imitate Katrina and for her subpar verse.

Shehnaaz Gill can be seen singing a rap verse from ‘Ghani Syaani,’ and her look, which consists of a tight-fitting red dress and bangs, is quite similar to Katrina Kaif’s from the Phone Bhoot song ‘Kinna Sonna.’ From her resemblance to Katrina to her singing, some Internet users were quick to criticize the Honsla Rakh actress. Please view the video.

One of the Internet users said, “She always tries to be like Katrina. All of this will not endear her to you.” While another user commented, “Please stop ruining songs with auto-tune, your voices are so impressive,” A netizen added, Please tell me that my tarah sochne wale’s Gana is not bilkul hi acha nahi laga. While another fan of Shehnaaz Gill stated, “Jo last me Gaya he ‘Ghani sayani’ vo Acha lagged behind Sana’s voice, but rap vo b haryanavi bilkul suit ni kar raha. You are a talented singer, but not a rapper, Sana.” In addition to this, many of the actress’s fans were unimpressed by her rapping in the song. Shehnaaz did have a number of supporters who praised her for taking a risk with the ‘Ghani Syaani’ song.