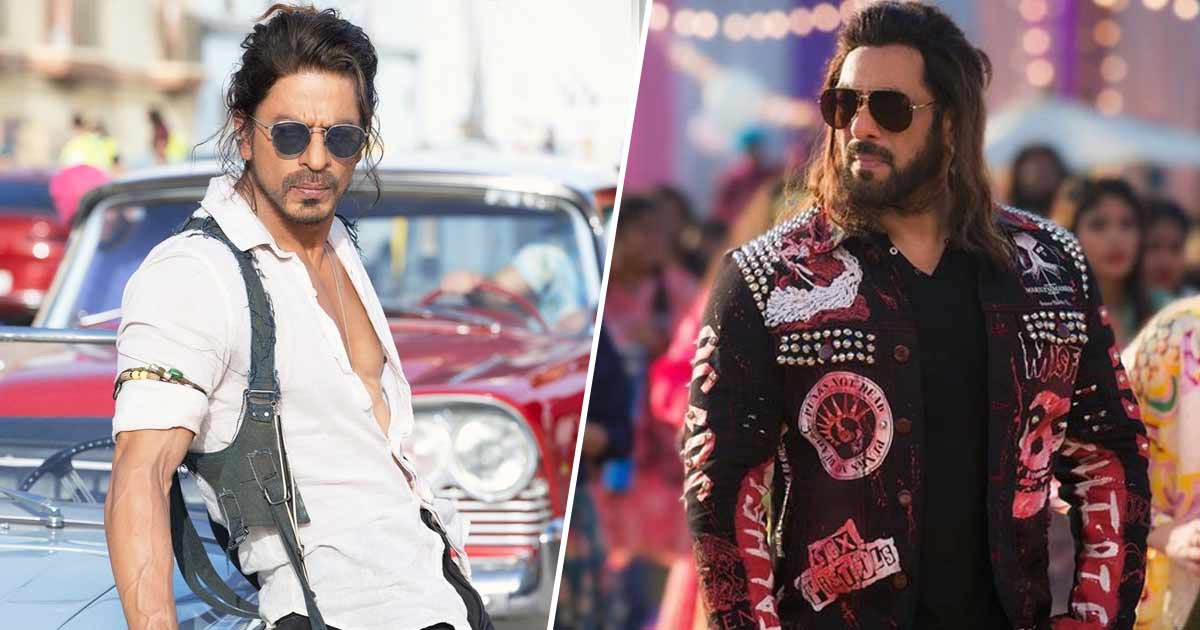 There will be a confrontation between Kisi Ka Bhai Kisi Ki Jaan starring Salman Khan and Pathaan starring Shah Rukh Khan, but not at the box office. Fans are excitedly anticipating the return of Shah Rukh Khan to the big screen, and early ticket sales for Pathaan have already begun. In the meantime, there is also some good news for Salman Khan lovers.

According to a report by Pinkvilla, the teaser for Salman Khan’s upcoming flick Kisi Ka Bhai Kisi Ki Jaan will be released on January 25 and will be shown in theatres alongside Pathaan. According to a source, the producers of the film Kisi Ka Bhai Kisi Ki Jaan have trimmed a 1 minute and 45 second-long teaser. “This is the first time the public will get a glance into the world of Salman Khan’s family-friendly film, which is preparing for an Eid 2023 release on April 21. An anonymous insider was quoted as claiming that “after the launch, the teaser would be available for public viewing up to the publication of the trailer.”

According to speculations, the trailer would likely be shown with Shah Rukh Khan’s Pathaan in movie theatres. Although he was absent from the action-packed Pathaan teaser, Salman Khan has a cameo in the film.

On the other side, Pathaan has been generating buzz since its beginning. In addition to Shah Rukh, John Abraham and Deepika Padukone have significant parts in the film. The film, directed by Siddharth Anand, will debut in theatres on January 25, 2023.

Tina Datta breaks down on Bigg Boss 16 after Salman Khan calls her out for spilling Shalin Bhanot’s secrets, “Sir, I’m tired and want to go home”

Astrologer tells Priyanka Chahar Choudhary to get over Ankit Gupta because he can’t see her future with him.