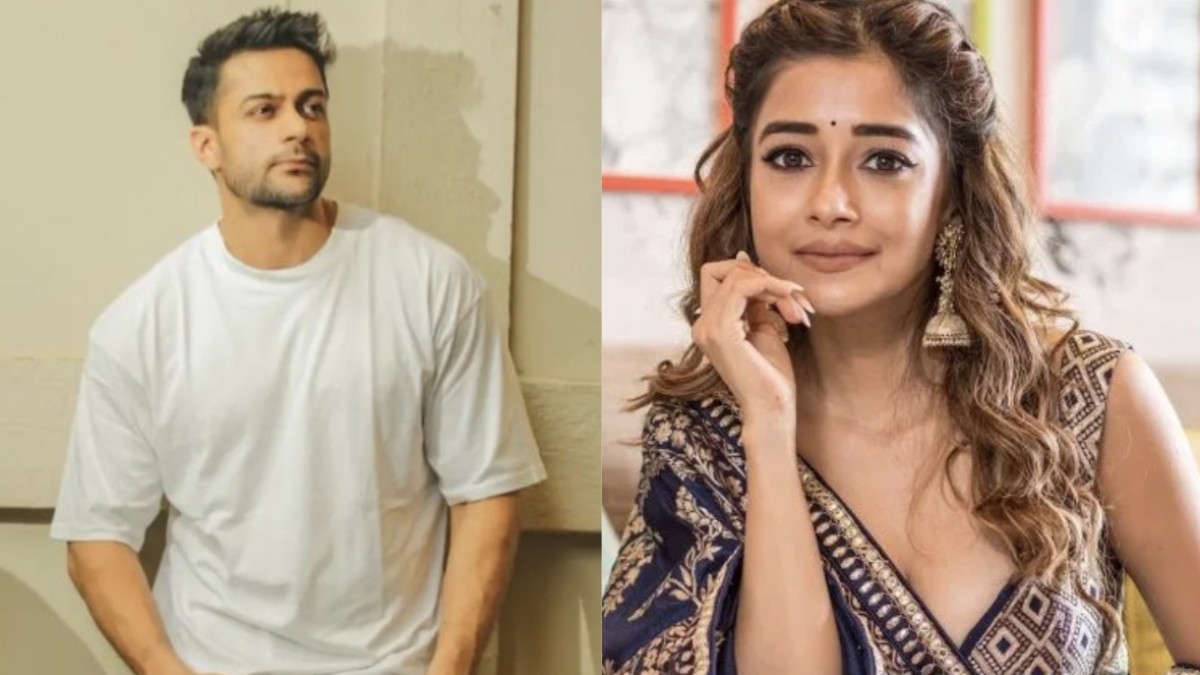 The relationships between the housemates are continuously shifting. Once pals or lovers, Tina Datta and Shalin Bhanot are constantly in the news for their ongoing feud. According to a recent web teaser, Tina Datta reveals some alarming information about the outside world to Priyanka Chahar Choudhary. The pair, who have not been on speaking terms with Shalin Bhanot, revealed a serious secret about him from the time he learned Tina was fighting for BB16.

Tina asks Priyanka, “Do you know the humorous part about why Shalin is attempting to silence me? When he learned that I am a member of the cast and discovered that we had mutual friends, he approached me. Before coming here, Shalin called one of our mutual acquaintances and requested him to arrange up a meeting with me. Shalin stated his desire to join a team. There are proofs that he cannot back out now. Likewise, he encountered Gautam outdoors. How did they become so close and call each other brothers on the first day?”

“He has also taken the honorific of Sajid Sir,” the ancestors called him. He stated that we will play as a unit. I refused to meet him since I desired a clean slate here. He was desperate to meet me. I was only acquainted with Sreejita. She said, “He was planning from the outside, so how am I utilising him, idiot?” “Priyanka, you will be appalled to learn this. He requested something very inexpensive. It is materialistic, but I can only express it externally. I didn’t want to draw attention to it, so I told him that I dislike such conversations. Shalin and Tina had been at odds for a considerable amount of time. In the most recent episode of Bigg Boss 16, Shalin Bhanot and Tina Datta engaged in a heated verbal exchange. The competition began with candidates deciding whether or not Nimrit Kaur Ahluwalia should continue to serve as captain.

READ: Bigg Boss 16: Should Nimrit Kaur Ahluwalia and Shiv Thakare split to save their relationship?

Bigg Boss 16: Should Nimrit Kaur Ahluwalia and Shiv Thakare split to save their relationship?