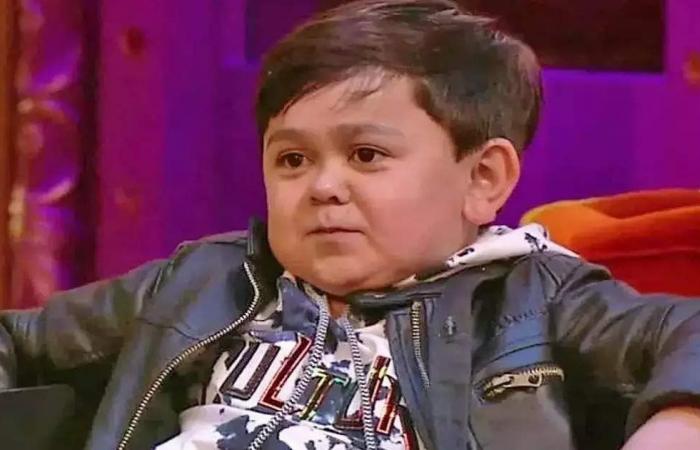 Good news for fans of Bigg Boss 16’s Abdu Rozic, who was the contestant and audience favorite. Abdu is back on the show, and this time he’s going to bring a special surprise. Media reports say that he won’t be a contestant within the house this time, but rather a guest on “Weekend Ka Vaar.” This time, Abdu will be on stage with Salman Khan.

Reports from the media say that Abdu will appear with Salman Khan in the next episode of Bigg Boss 16, Weekend Ka Vaar. He’ll be there to talk about his new song “Pyaar.” During this time, he’s likely to talk regarding his family and what he’s learned. Abdu from Tajikistan got well acquainted with Marathmola Shiv Thackeray, therefore it will be interesting to hear what they talk about.

Abdu launched his song after being brought out of the house. His new song, “Pyaar,” is doing well, and he is also doing interviews in India at this time. Moreover, in several interview sessions and talking towards the paparazzi, he expressed his hope that his best friend Shiv Thackeray or MC Stan would win the show.