John Wick Chapter 4 trailer: Keanu Reeves' sleek assassin must duel to the death for his freedom, and fans dread him. Watch

Avatar: The Way of Water trailer: James Cameron demonstrates what a real CGI masterpiece looks like

Meghan Markle recalls Prince Harry's assistance during her 'worst moment': Finally linked up with a person my husband had discovered…

Blake Lively and Ryan Reynolds are expecting their fourth child; she unveils her pregnancy bump

"Harry Styles did not spit on Chris Pine," says the actor's representative 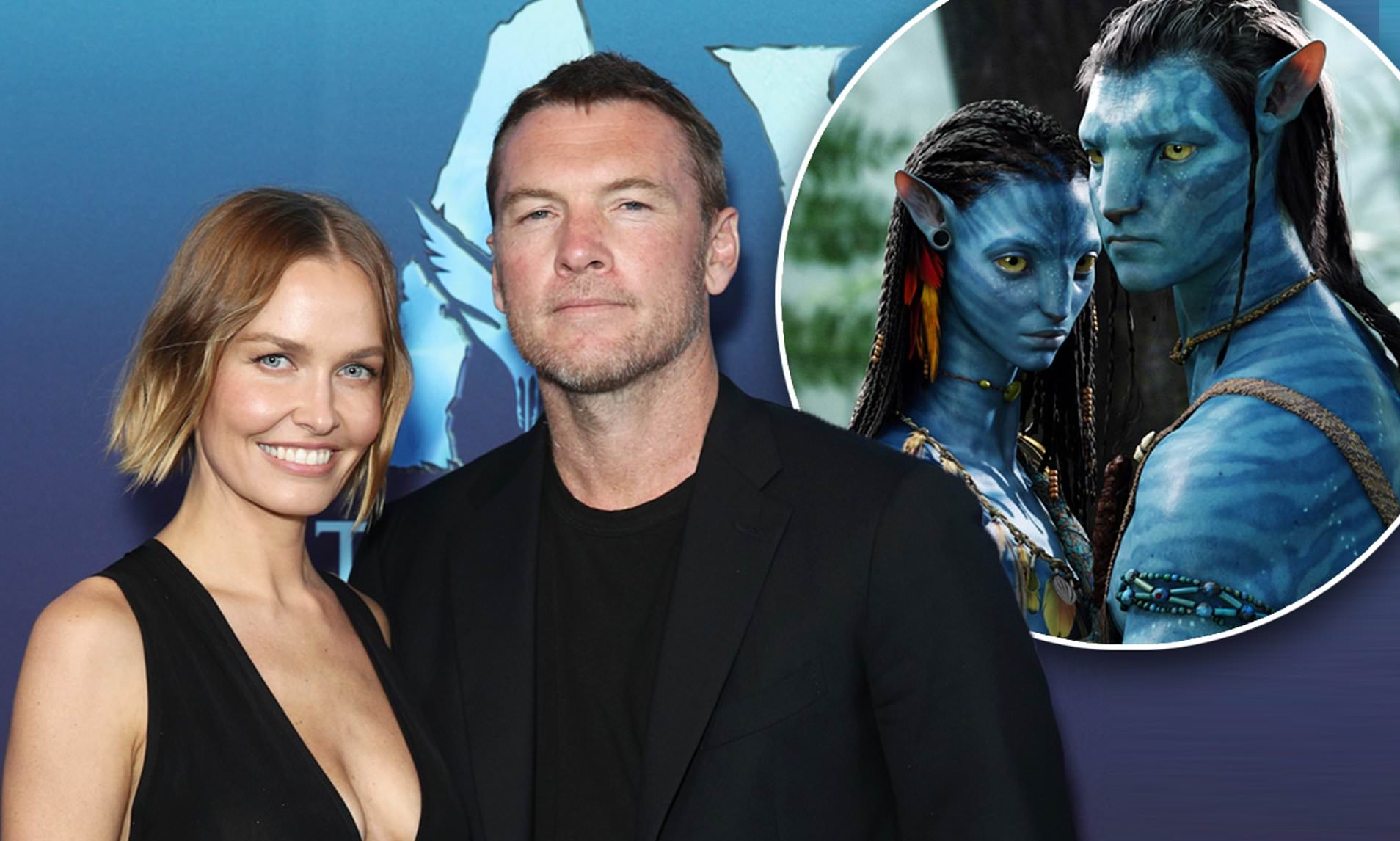 Sam Worthington reminisced about filming underwater for Avatar: The Way of Water and placing his trust in director James Cameron. Twelve years have passed since the release of the original Avatar film, which became one of the highest-grossing Hollywood films.

In a recent interview with Empire Online, Worthington revealed that filming the underwater scenes for The Way Of Water was his greatest challenge yet. The actor who will reprise his role as Jake Sully in the much-anticipated sequel stated that he had to master ‘free diving,’ or deep ocean diving without scuba equipment, for the film.

Sam Worthington stated, “You spend ten, twelve, or fifteen hours below, and it’s difficult for everyone involved; not only the performance, but also the safety team, the free dive team, and the camera crew that is under there with you, along with Jim and the technical crew up top. People will be in jeopardy if something does not function properly. Therefore, there is an element of risk involved. This is where I defer to Jim, as he will never get us into trouble. He has completed enough missions to see that this was a mission-based approach to filmmaking.”

While Worthington was cautious about submitting to Cameron’s vision, he stated that he had a great deal of faith in the director. Cameron, according to Worthington, is an “old-fashioned storyteller who believes in the themes of love and family.”

Sam Worthington observed James Cameron, “Jim is an old school storyteller. People gather around fireplaces and strengthen their communities by sharing tales from the past, present, and future. And I believe Jim is among them. I believe he enjoys it most when the issues he discusses — such as love, family, hope, honor, fear, and survival — are addressed on a vast scale. I believe Jim enjoys investigating them in a manner that transcends ordinary, pedestrian filmmaking.”

READ: Akshay Kumar said at IFFI that India is on its way to becoming a superpower

John Wick Chapter 4 trailer: Keanu Reeves’ sleek assassin must duel to the death for his freedom, and fans dread him. Watch