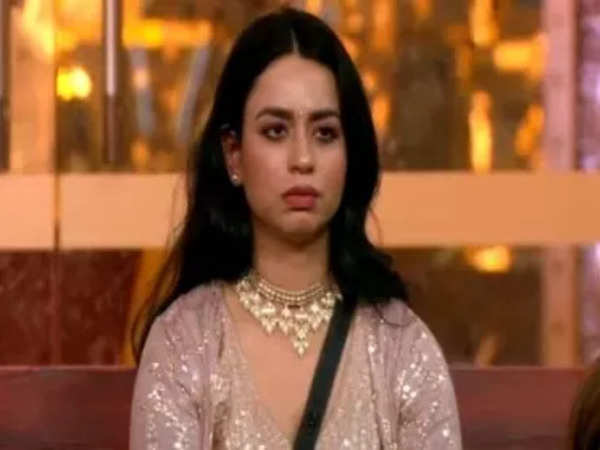 Soundarya Sharma is indeed the latest person to be kicked off Bigg Boss 16, which is hosted by Salman Khan. She was kicked out of the Bigg Boss house on Sunday after her fellow contestants put her up for eviction. In addition to Soundarya, the audience’s votes put Tina Datta as well as Shalin Bhanot inside the bottom three.

Nimrit Kaur Ahluwalia was the first person to win a spot in the finale on Sunday’s show. Salman asked the other people in the house to vote on who should be kicked out for the week. Soundarya was the one who was sent home. In a statement to the press, Soundarya said, “I hope Archana Gautam Singh wins the show. I had a great time in the Bigg Boss 16 house, and I’ve mixed feelings about leaving it. I didn’t think I would get this far into the season. It’s great to know that my proud family is waiting to watch the show and celebrate my journey. I appreciate the love and support of the viewers. I’m glad that the contestants taught me things I couldn’t have learned anywhere else. I wish them all the best, and I cannot wait to find out who wins this season. I’m rooting for Archana.”

During her time on the show, her relationship to former contestant Gautam Singh Vig was one of the talked-about topics both inside and outside of the Bigg Boss 16 house. Gauatm was later accused of murdering Soundarya’s character, but after he left the Bigg Boss 16 house, he denied the claims.